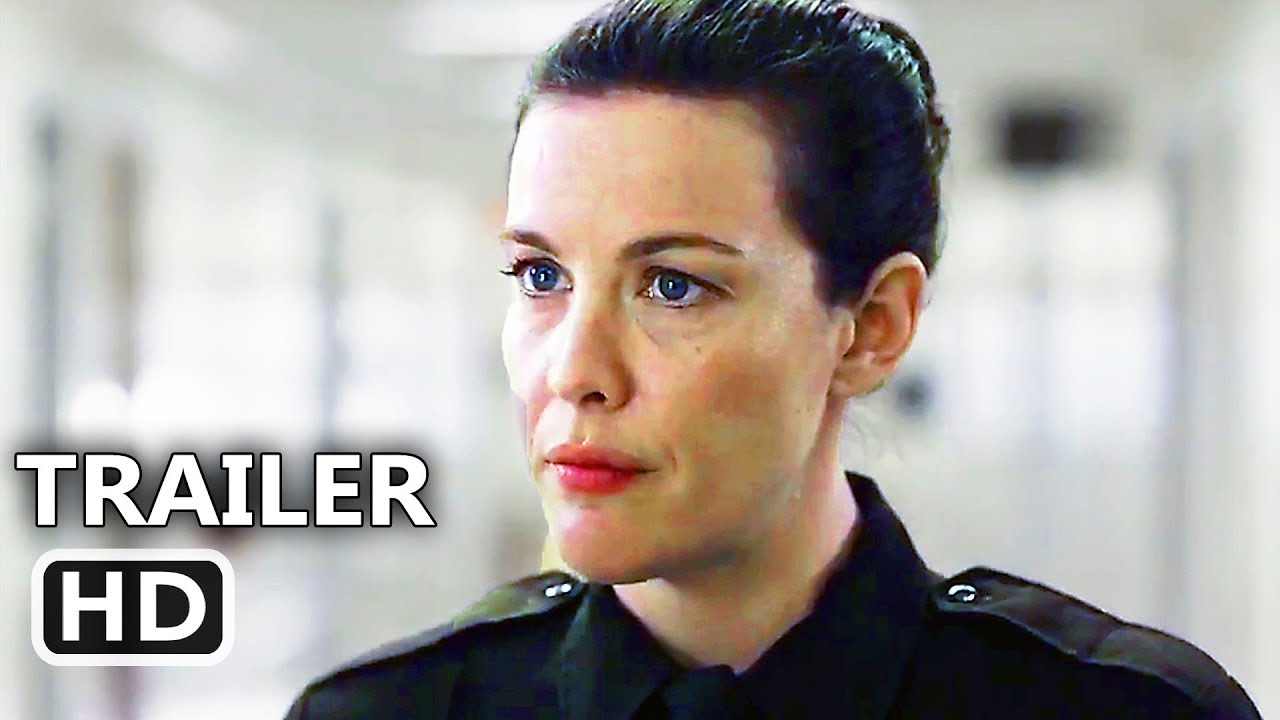 A teenage girl is rescued from lifelong captivity and released into the world’s only to discover how different she is from everyone else. She may be the last survivor of an ancient species as endangered as it is dangerous: the WILDLING.

Wildling premiered at South by Southwest in 2018, and was released by IFC Midnight.